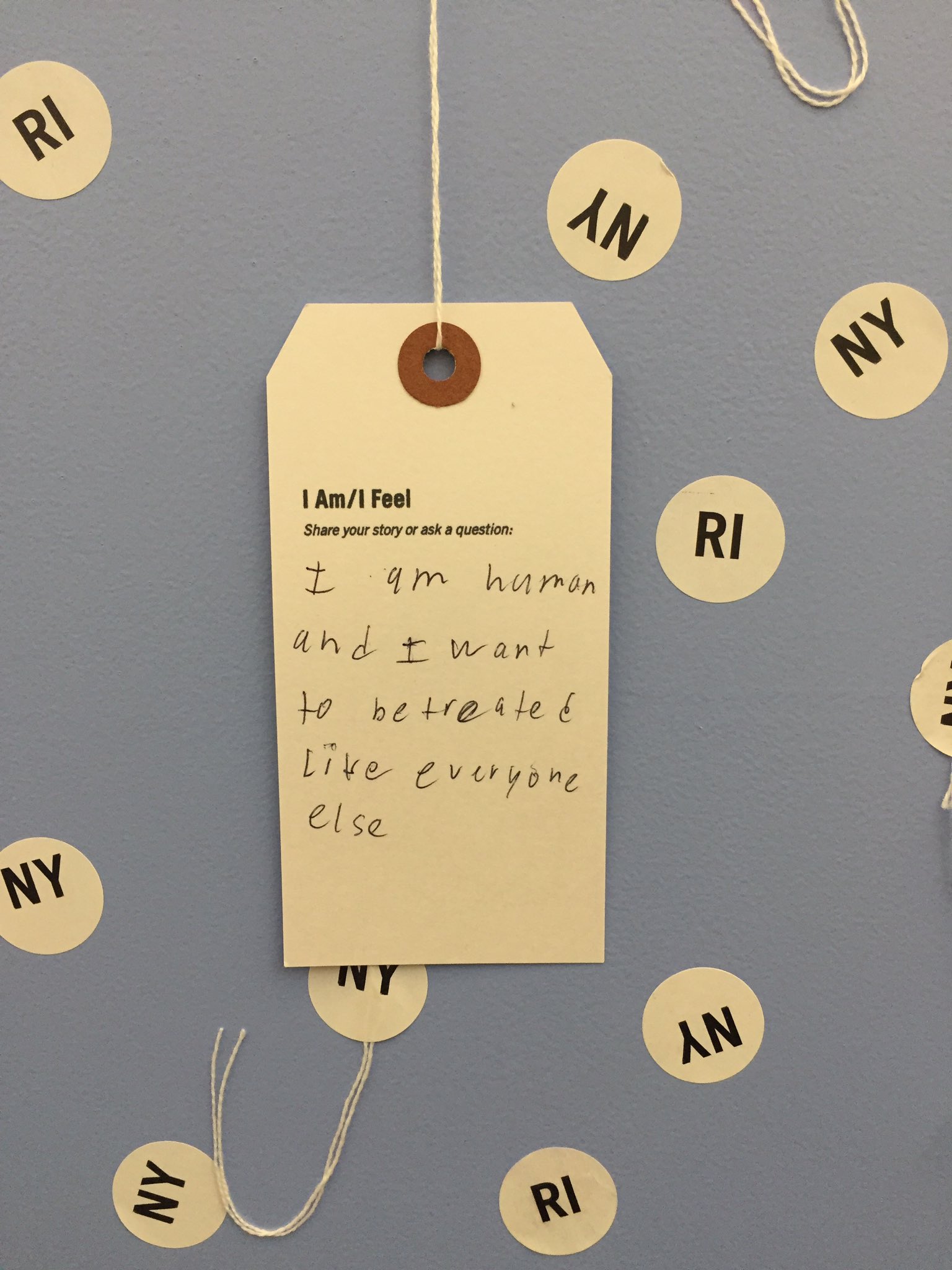 The United States incarcerates more of its citizens than any other country and a substantial percentage of those prisoners have a serious mental illness. Contrary to their mission, prisons and jails have become the new asylums. Institutional responses to mentally ill prisoners are sometimes grossly inappropriate and harmful. In this presentation, Bob Fleischner, will discuss the reasons why so many people with mental illness are in prison, what prison life is like for many mentally ill prisoners, the very harmful misuse of solitary confinement, why prisoners' rights litigation is important, how enlightened prison administrators have instituted important reforms, and why it will take more than reforming prisons to solve the problem.

Bob Fleischner is an attorney at the Center for Public Representation, a Northampton-based national public interest law firm. For more than 40 years, Bob has represented people with disabilities in systemic reform cases in Massachusetts and other states. His work focuses on people who are kept in segregated and isolated facilities, including prisons, jails and juvenile facilities.