The Nation at TNS: Mobilizing Privilege Against The New Jim Crow 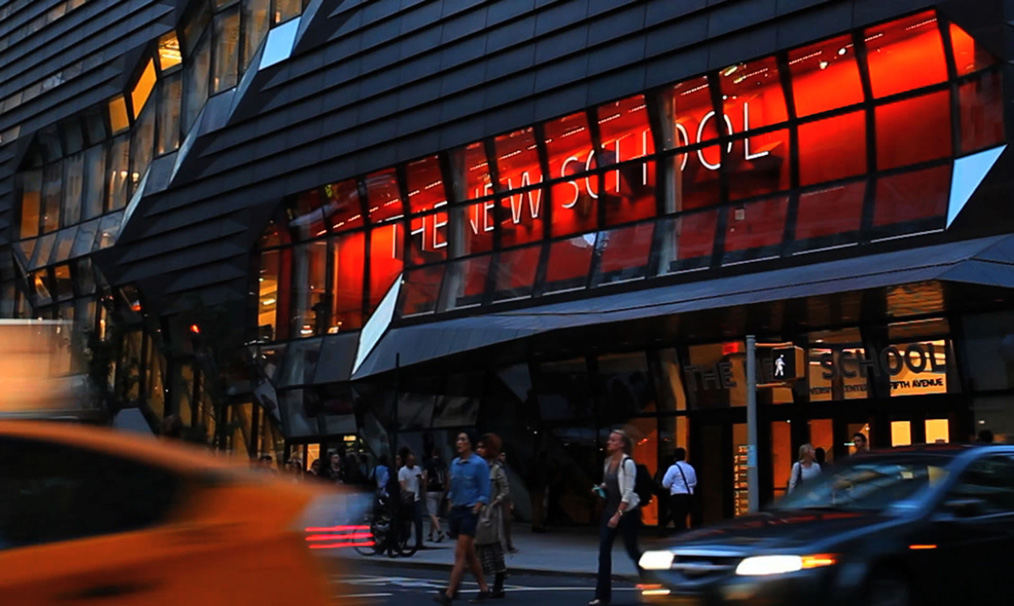 Join us for a roundtable discussion led by activist, author, and New School graduate Cecily McMillan about how privilege can be used as a tool in social justice efforts. McMillan will be joined by activistJLove Calderón, Hernan Carvente of the Vera Institute, Renée Feltz, journalist, and Five Mualimm-ak, Co-Founder of Incarcerated Nation Corp.

How can whites support the struggle against The New Jim Crow? With the #BlackLivesMatter movement re-igniting a global conversation about civil rights, how do we work to remove the barriers to active participation for everyone in the fight for social justice, creating the mass mobilized movement that we're all waiting for? With the fifth anniversary of Occupy Wall Street taking place this September, its impact on modern social movements will also be discussed.

Cecily McMillan is a social justice organizer and advocate for prison reform. After enduring a Kafkaesque trial following her arrest at Occupy Wall Street in 2012, she served three months at Rikers Island. Inside Rikers, Cecily grew close to her fellow inmates, women with precarious lives who took her under their wings and taught her how to navigate life in prison. Upon her release, she began to give voice to the concerns of her fellow prisoners. She currently works as an organizer in Atlanta while continuing to advocate for prison reform. Her intimate and revealing memoir, The Emancipation of Cecily McMillan, was recently published by Nation Books.

JLove Calderón is an activist, author, producer/director and social impact strategist who has spent over two decades working on issues of social justice, race, and gender.

Hernan Carvente is a Program Analyst for the Vera Institute of Justice, where he works on program development, improving conditions of confinement, and incorporating youth and family partnerships in facility-based and statewide juvenile justice policy reform. Mr. Carvente has conducted trainings with diverse stakeholders such as policymakers, researchers, students, and professionals in probation, child welfare, juvenile justice and corrections.

Renée Feltz is an award-winning journalist who covers criminal justice and immigration for The Guardian, and as a correspondent for Democracy Now!, where she was a senior producer. Before coming to New York she co-founded and directed the local news department at Pacifica station KPFT-FM in Houston, Texas, where she interviewed more than 20 men and women on death row.

This event is co-sponsored by The Nation Institute, Nation Books & Humanities Action Lab and The New School.