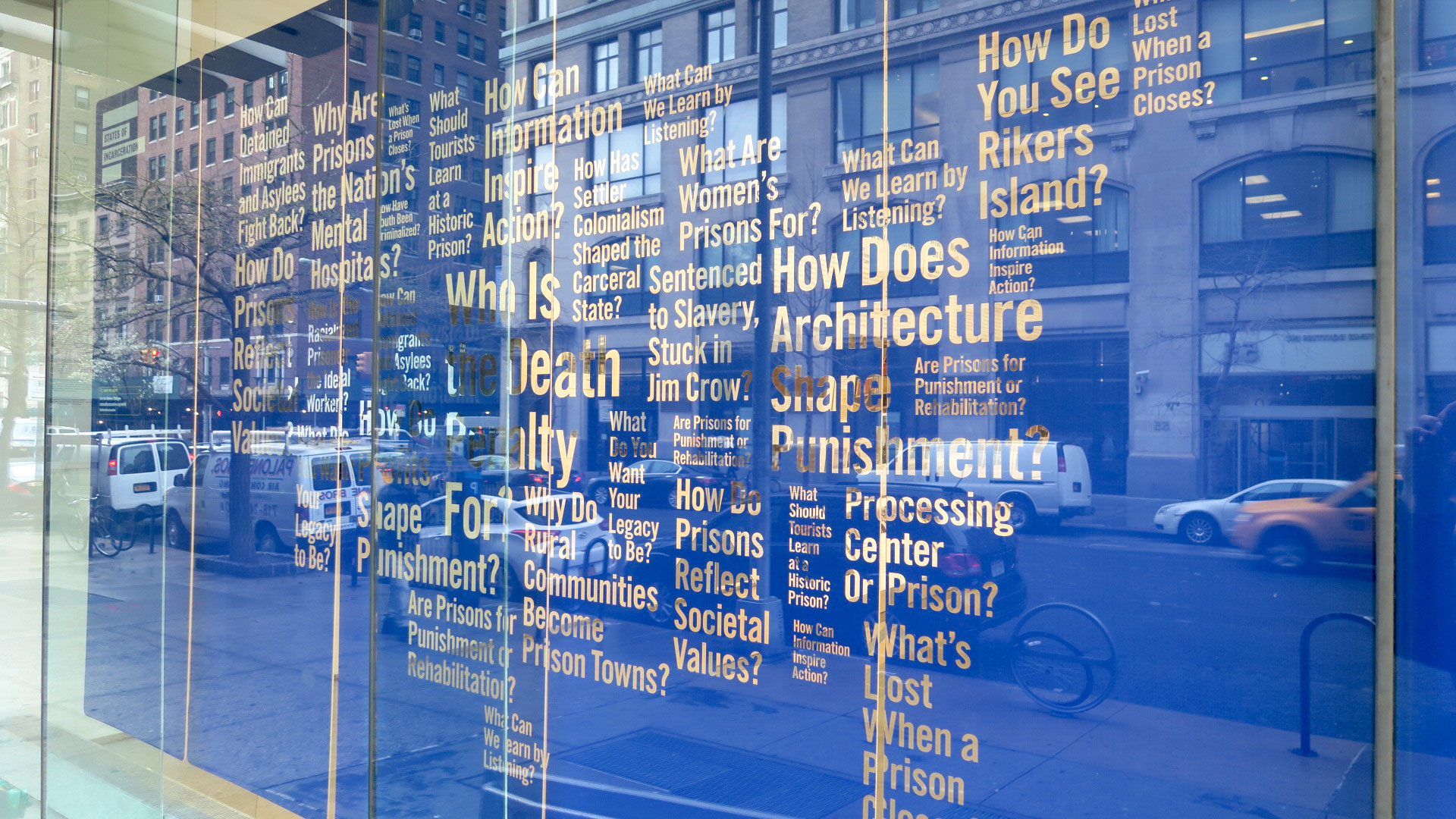 States of Incarceration will bring together the national community of over 500 people in 20 cities who together created a traveling exhibition on the past, present, and future of mass incarceration.

9:00am - ‘Place Yourself’ Interactive Exhibit Component