IN: States of Incarceration Opening in Indianapolis 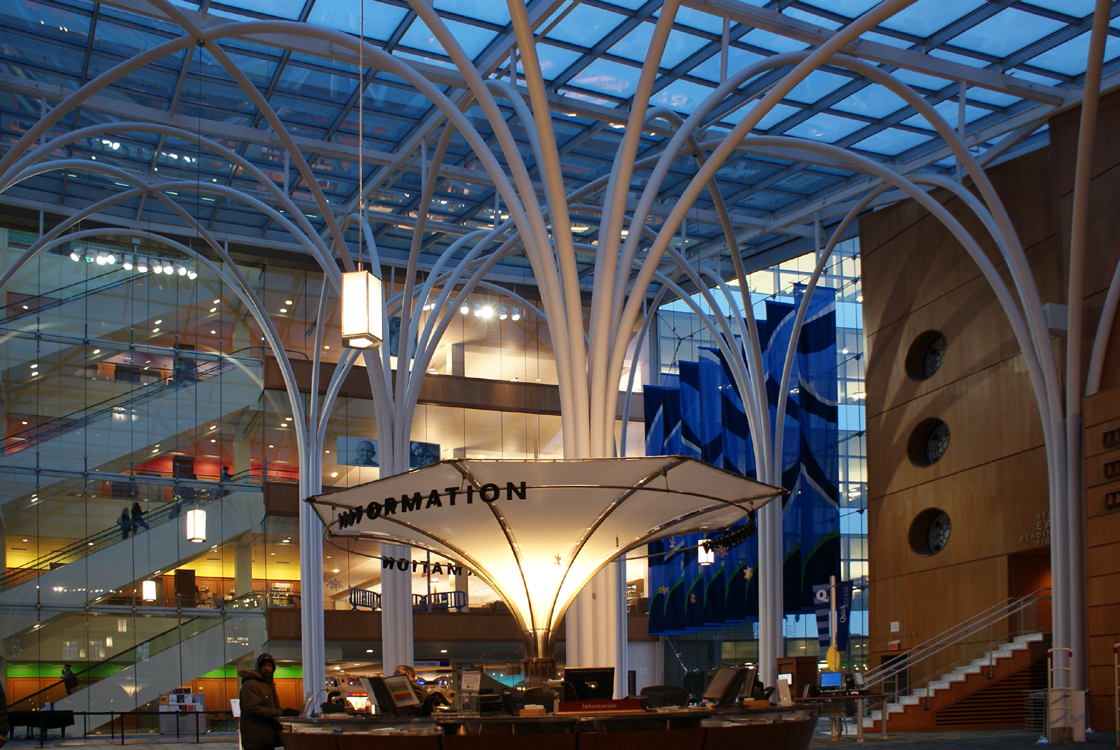 Official opening of States of Incarceration with a reception, with opportunities to view the exhibit and participate in hands-on art response activities. Anne Parsons, Department of History, University of North Carolina at Greensboro, will offer remarks on the intersections of the rise of mass incarceration with the deinstitutionalization of mental hospitals. Moderated by Modupe Labode, a panel of Indianapolis leaders, including Maurice Young, will offer perspectives on the implications of these issues for the city.
Event details available on Facebook and Eventbrite.

In the early 1800s, Americans opened hospitals to care for people with mental illness, removing patients from their communities for treatment into often overcrowded hospital wards. Indiana’s first mental hospital, Central State, opened in 1848. This facility’s 1994 closure was part of a nationwide process called deinstitutionalization that began in the 1960s. Policy makers, politicians, and psychiatrists worked intensively to create community-based mental health care. However in Indiana, like most of the country, these facilities were inadequate to the need.