CCA Co-Founder Tom Beasley Is from Nearby Smith County 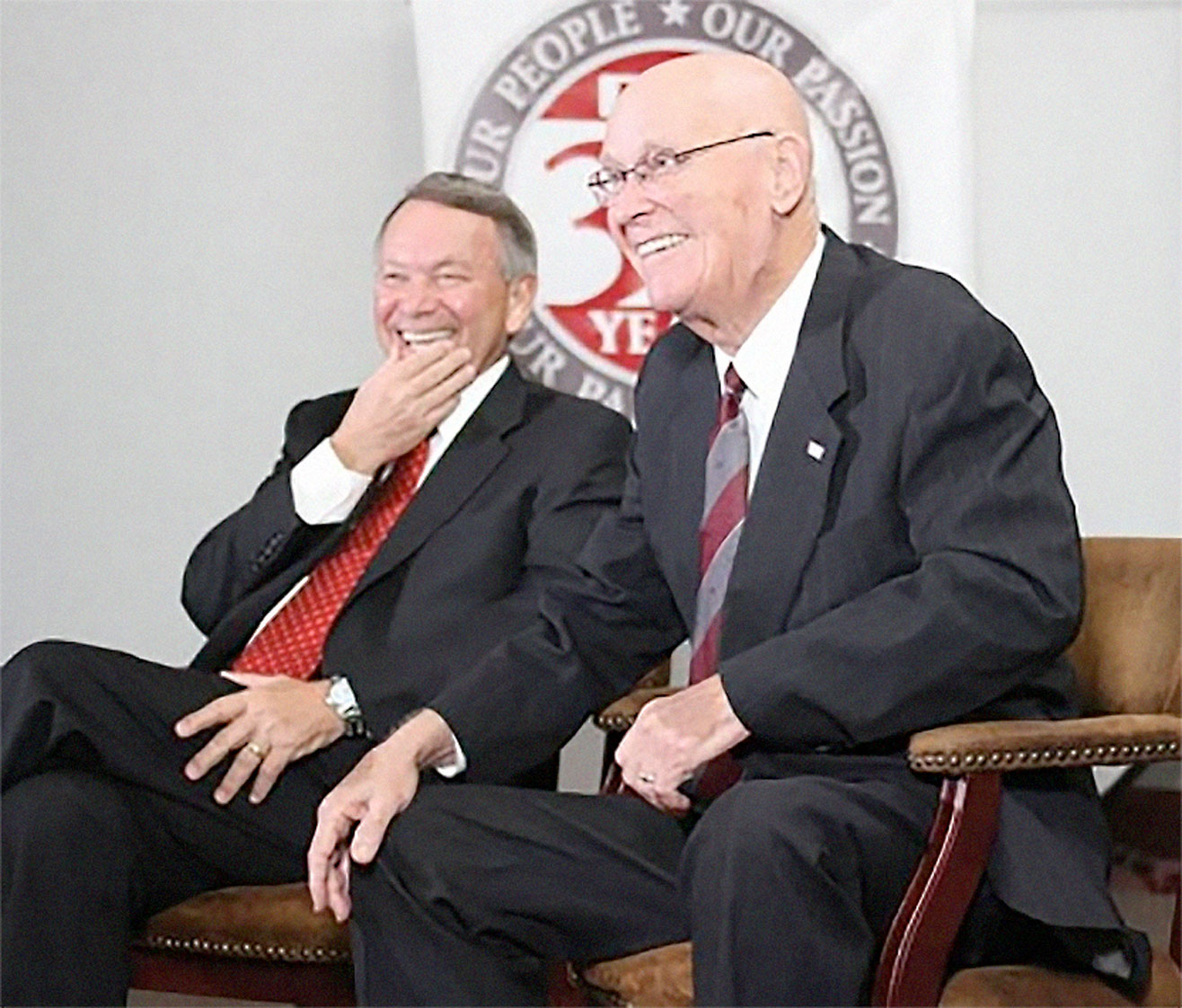 Corrections Corporation of America (CCA) was founded on January 28, 1983, by Don Hutto, Tom Beasley, and Dr. Robert Crants. The company claims to “bring cost savings, design and technology innovations and business agility to government.”1 In Tom Beasley’s own words, CCA was designed as an opportunity to “solve the prison problem and make a lot of money at the same time.”2

Beasley has family roots going back over 200 years in Dixon Springs, Tennessee, just five miles from the new CCA facility in Trousdale County.3 Beasley is a former chairman of the Tennessee Republican Party and a graduate of Vanderbilt Law School, where he was named Distinguished Alumnus in 2006.4 He is a close friend of former Tennessee governor and current U.S. Senator Lamar Alexander. Alexander’s wife Honey was an early investor in CCA, as was Vanderbilt University.5

Tom Beasley has connections to other prominent politicians in Tennessee, not all of which have helped his business. In 1985, CCA attempted to purchase the entire Tennessee prison system, offering compensation of $100 million in return for a 99-year lease of the facilities.6 The deal fell through, but this did not stop CCA from trying again in 1997, when Rep. Matt Kisber co-sponsored a bill to privatize all prisons in Tennessee. The bill was withdrawn after it was revealed than Rep. Kisber, Governor Sundquist, Speaker of the House Jimmy Naifeh, and CCA chairman Tom Beasley were business partners in the Red Hot & Blue Barbeque franchise.7