The Changing Face of Undocumented Immigrants in Arizona 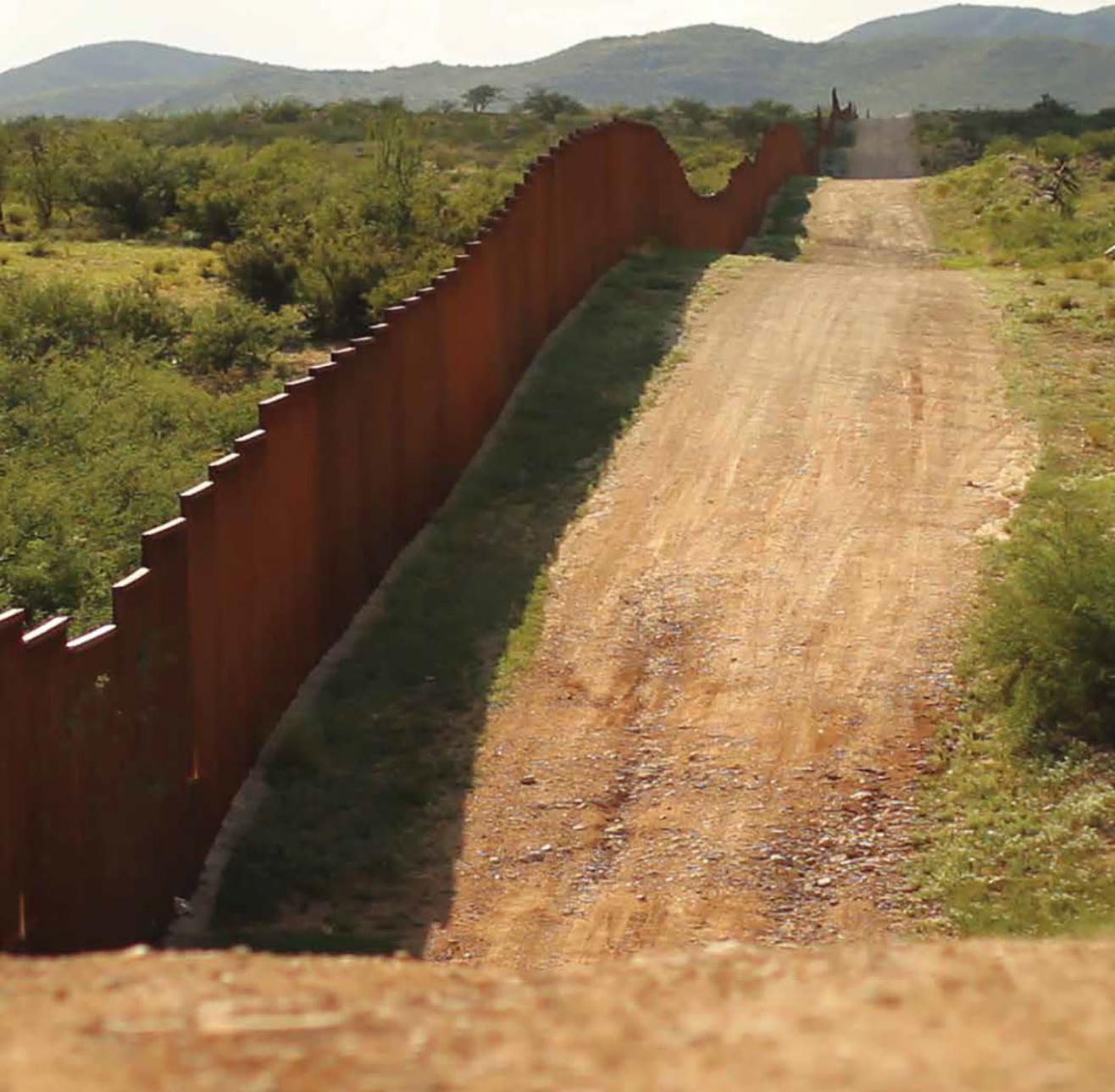 A portion of the U.S.-Mexico border wall near Sasabe, Arizona. Courtesy of: MarcSilver.net

Share on FacebookShare on TwitterShare on Google Plus
Immigration
Written by - Christen S. White

Legislation focused on securing borders and expediting deportation, like Arizona’s SB 1070, has gained popularity. Known colloquially as the “show me your papers” law, SB1070 uses deputized state police to enforce immigration laws1. Since the passage of SB1070 in 2010, numerous states have implemented similar laws, while populations of undocumented immigrants remain stable or decline2. However, these types of laws have been challenged by organizations, like the American Civil Liberties Union (ACLU), for the use of racial profiling and targeting minorities3. These laws fail to address “who” is undocumented in America. Recent studies have shown that the undocumented population is older, more established than commonly assumed, and part of families with documented, naturalized, or citizen members4. It is estimated that the Mexican-born population in America is increasingly older than in the past, with 42% over 35 years of age,5 meaning that those targeted by laws such as SB1070 are embedded in communities with family members who have resided in the United States for over ten years6. As cases against SB1070 demonstrate, law enforcement encounters difficulty in discerning between undocumented, documented, and citizen7. Changes in demographics combined with new legislation have led to the targeting of documented immigrants, resident aliens, and citizens.