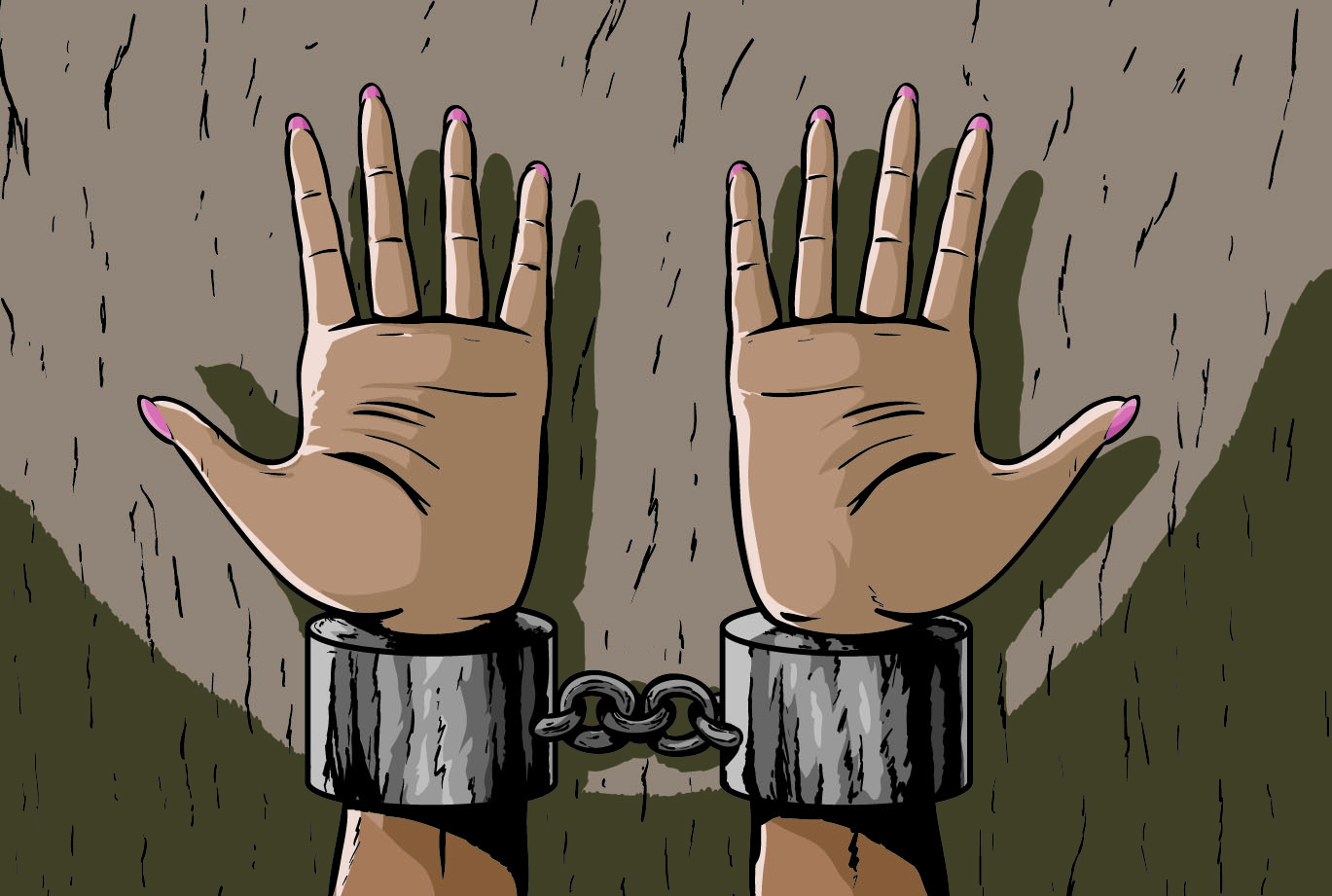 Courtesy of: Danomyte, via Adobe Stock.

Impact of Incarceration on Families
Written by - Amanda Dente

Mass incarceration has had a major impact on the dynamic of many families in the United States. Mass incarceration has taken parents from their children and issues stemming from the loss of a parent have adverse effects on their children. Children with incarcerated parents have behavioral and emotional problems and often feel abandoned by their parents. Innovations within the prison system are necessary to combat these issues and help children maintain a healthy relationship with their parents. While some advocates believe children will benefit from spending time with their incarcerated parents, this has proven to be ineffective in creating a healthy relationship because of the volatile...READ FULL ESSAY.

In the fall of 1970, black power activist and leftist social theorist Angela Davis was placed on the FBI’s “10 Most Wanted List”. Both the government and the press played upon white Americans’ fears to brand Davis as a dangerous radical, bent on the destruction of the American way of life. In actual fact, Davis was an academic with ties to both the blossoming black power movement, and the Communist party. The center of the prosecution’s case against Davis was predicated upon her purchase of a gun.

While white men were encouraged and even required to own guns in early America, enslaved blacks were routinely denied the legal right, and...READ FULL ESSAY.

Mass Incarceration: A Method of Social Control in the Twenty-first Century
Written by - Hallie Dunlap

On September 5, 1989, President George H.W. Bush unveiled his new drug policy to the nation holding a plastic bag of crack cocaine. He claimed the drug that “[was] turning our cities into battle zones and murdering our children” had been bought in a park across the street from the White House. The Washington Post later revealed Bush’s Communications Director had instructed DEA agents to buy the crack nearby to illustrate the drug’s pervasiveness. Unable to find anyone selling any type of drug, DEA officers coerced Keith Jackson, an African ­American high school senior, into the park to…READ FULL ESSAY.

Creating and Treating the New Criminal
Written by - Alexandria Champion

The end of the 20th century brought an amalgam of intersectional conflicts affecting urban populations as they became the targets of the “get tough” policies enacted during Nixon’s War On Drugs. State and local law enforcement agencies received heavy political and monetary support from presidential administrations as well as the federal government in order to effectively crackdown on drug crime in America's urban communities. Policies like the Rockefeller drug sentencing laws abandoned moves towards progressive policy and instead enforced a zero ­tolerance campaign that mandated a lengthy 15 years to…READ FULL ESSAY.