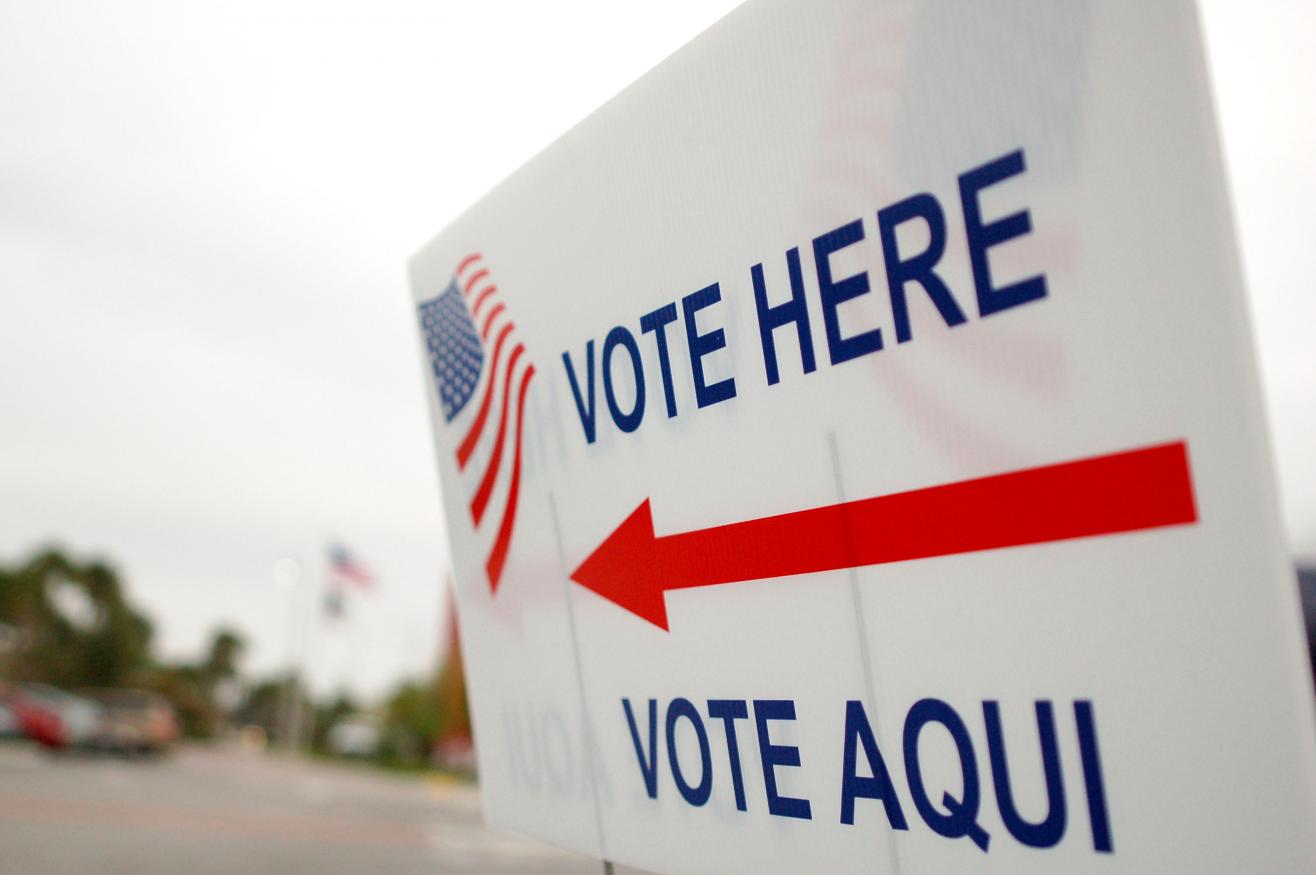 Recently, Democrats and Republicans have tried to recruit Latino voters, while grappling with the issues of immigration reform and enforcement. However, immigration enforcement issues go far beyond just Latinos. As immigration has become a larger political and policy issue, the federal government has attempted to handle this issue with the development of immigration detention facilities and immigration checkpoints.

In 1980, after taking a backseat for several years, immigration reemerged as a political issue. During the Mariel boat lift, thousands of political refugees from Cuba migrated to South Florida, causing a political crisis for the Carter Administration. President Jimmy Carter, under criticism for his handling of the Iranian Revolution and hostage crisis from the previous year, now faced this influx of refugees leaving Cuba. The Carter Administration underestimated the U.S. capability to handle the influx of immigrants and refugees. Carter faced a dilemma: he could either appear to welcome the Cuban refugees and set a moral standard that Cuba could not match, or send them back to Cuba and create a propaganda victory for the Cuban government. While Cuban refugees landing on U.S. soil were placed into detention camps to await processing and relocation, American misconceptions about the refugees and a fear of Communism fueled resentment of the refugees.

Public opinion shifted against Carter and the idea of allowing political asylum to many of the refugees. The floundering economy also played a central role in public opinion, stoking fears that the refugees would procure jobs that otherwise would go to U.S. citizens. Thus, with essentially no way to control the wave of immigrants entering the U.S., the Carter Administration epitomized in the eyes of the public the “crisis of confidence,” that Carter himself argued the United States faced. While only an estimated ten percent of the 125,000 refugees seeking asylum had been released from jails or mental health institutions, and only a much smaller percentage of those individuals were violent, Fidel Castro’s regime characterized all of the refugees as “criminals.” Many gay men, facing persecution in Cuba, had also taken the opportunity to flee. Stoked by anti-immigration activists, a moral panic ensued over Carter’s “open arms, open hearts” policy, with the perception from media that dangerous immigrants were freely roaming around South Florida and other parts of the U.S. with little or no documentation. This issue was one of a number of factors that helped Ronald Reagan defeat Carter later that year.

Though it has been 35 years since the Mariel boat lift, contemporary immigration and refugee issues raise disturbing parallels. The number of immigration detention facilities has increased since the 1980s and 90s, many now operated by private corporations instead of the federal government. Immigration enforcement is one of the major issues of the 2016 Presidential election. The 2015 terror attacks in Paris and elsewhere have firmly placed current public opinion and Republican Presidential candidates against the acceptance of Syrian refugees. Fears of Islamic extremist terrorism and, to a further extent, Islam have led to a broad generalization that humanitarian policy will expose Americans to terrorism. Republican Presidential candidates have even suggested constructing national databases of Muslims and enacting surveillance on mosques. Global turmoil seems to have sparked a new “crisis of confidence,” albeit in the trust in the federal government to protect against terrorist attacks. Perhaps the U.S. has a different crisis of confidence: the question of whether public opinion should reject the melting pot moral standard set by the U.S., and closed hearts and minds to the plight of those in need.