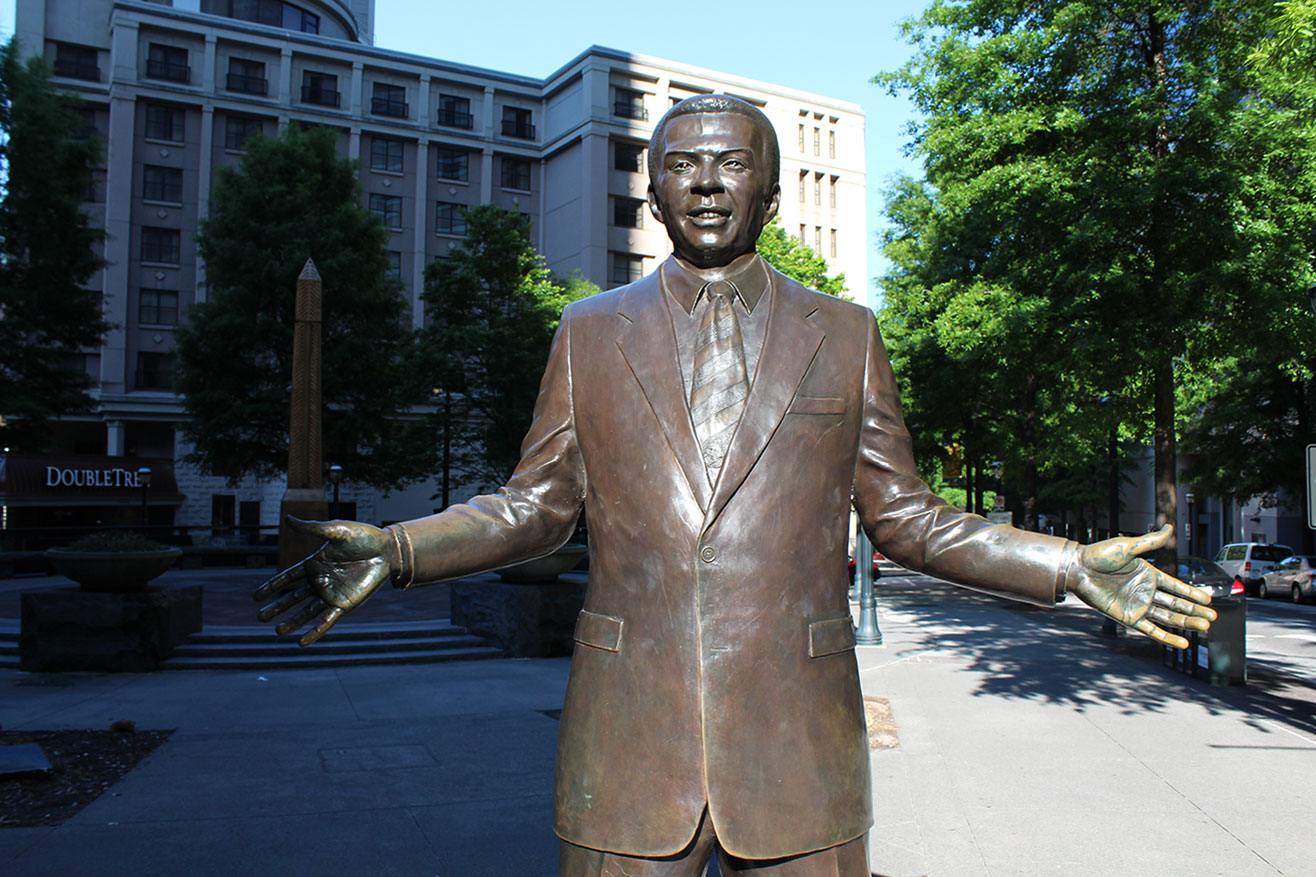 When asked by a reporter in 1979 if “there are political prisoners in the United States,” U.S. Ambassador to the United Nations Andrew Young replied that “we still have hundreds of people that I would categorize as political prisoners in our prisons,” referencing those incarcerated for anti-war and civil rights protests. Young’s remarks caused immediate controversy and contributed to President Jimmy Carter’s decision to relieve him of his post.

The politicization of the War on Drugs and War on Terror has criminalized thousands of immigrants and people of color in the name of security, inherently classifying many as political prisoners. As Young might see it, these “political prisoners” would be the racial and ethnic minorities that oftentimes unjustly get caught up in the criminal system because of socio-economic prejudices. More than 60 percent of people in prison are racial and ethnic minorities. One-in-three African-Americans and one-in-six Latinos are likely to wind up in prison in their lifetime. The prison-industrial complex morphed capitalism and crime into warehouses of profit, creating socio-economic disparities before, during, and after one enters the criminal justice complex.

The Universal Declaration of Human Rights and Geneva Conventions stipulate basic rights for all people and prisoners and have particular relevance in the debate on mass incarceration. Under the widely accepted guidelines of Amnesty International and PACE, the political imprisonment definition includes those who have been imprisoned on the basis of “political, religious, ethnic-origin, national or social origin, and economic status.” From inhumane prison services to post-incarceration issues such as obtaining housing, employment, and social welfare benefits, people of color have been excessively criminalized. Immigration detention facilities and U.S. prisons effectively hold millions of political prisoners today.