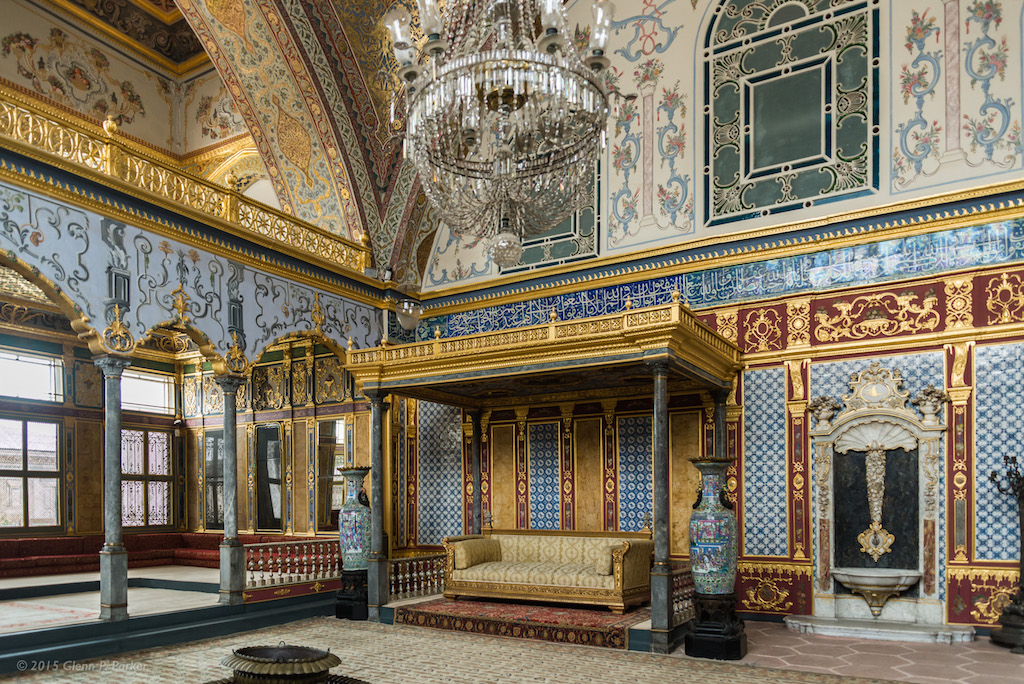 Societal views shape the prison experience and dictate how a prisoner will respond to confinement. Across cultures, some individuals experience prison primarily as a violent assault on personhood while others find it foundational to forming identity. Whether prisoners meet their captors with resistance or compliance is determined by distinct cultural views of prison. In modernity, criminologists like Gresham Sykes believe that captivity is a dehumanizing experience suffused with the “pains of imprisonment,” experienced as the deprivation of everyday liberties. Despite common experiences of captivity as an assault on personhood, distinct cultural differences enable some captives and communities to experience imprisonment as an affirmation or transformation of identity.

Early Christian experiences of persecution and imprisonment transformed suffering into a legitimate path to godliness and Christian identity. Christians first emerged as a persecuted minority throughout the Roman Empire in the 1st through 3rd centuries BCE. Their divergent monotheistic beliefs provoked oppression at the hands of Roman emperors. Christians were forced to find meaning in their suffering and evolved a culture of martyrdom in which bloody deaths and imprisonment affirmed the Christian self. Early Christian martyrs embodied the belief that mimicking Christ’s suffering on the cross was redemptive and would ultimately lead to their salvation. Saints Perpetua and Felicity, two Roman Christians martyred in 202 CE, displayed their unwavering loyalty to the Church and exemplified Christian ideals to their community when they were fed to beasts in Carthage. Perpetua describes her death saying, “I began to walk in triumph towards the Gate of Life.”[1] Perpetua and Felicity embraced death triumphantly in order to keep their personhood intact and elevate their souls. Martyrdom affirmed both personal and communal identity as a testament to the glory of Christ. Through the belief that their loyal sufferings would bring divine redemption, imprisonment and persecution became an ennobling experience for early Christians.

Imprisonment not only affirms individual identity but can also shape the construction of communal identity through interactions between societies. A complex system of slavery and hostage taking in the 17th century Mediterranean provided another sphere for defining communal Christian identity. State sanctioned pirates from Islamic and Christian nations plundered enemy coastal villages and took captives who were sold into slavery or ransomed. This interaction prompted anxiety because constant cross cultural exchange dissolved societal boundaries. Accordingly, nations defined themselves in relation to the barbaric “other.” Upon prisoners’ return home, their new identities as captives profoundly affected the attitudes of their communities. Regardless of a prisoner’s account of captivity overseas, they were met with suspicion because prolonged absence in a foreign land blurred the line between friend and foe, Muslim and Christian, same and other.

In the Ottoman Empire, captivity served as a signifier of social status by isolating the elite members of the Imperial Harem. Despite its Western erotic connotations, the word “harem” comes from the Arabic root H-R-M which means taboo, sacred, or forbidden. The harem was the secluded home of the Sultan and the Ottoman political elite that surrounded him. While politically powerful, the occupants of the primarily female harem were frequently barred from directly engaging with civil society or leaving the harem. Seclusion while seemingly unpleasant demarcated status. Many members of the harem were extremely wealthy; a number of mosques were funded by women in the Imperial Harem. The harem held considerable political sway through their proximity to the Sultan. The most powerful woman in Ottoman society, the Valide Sultan or mother of the sultan, was paradoxically both secluded and central to the political workings ofthe Ottoman Empire. Through intermediaries, she frequently interceded in politics. Ironically, the Valide Sultan could meet with ambassadors through a screen to alter the course of politics but was barred from leaving her apartments. The seclusion of the Ottoman harem marked its occupants as sacred and powerful, positively transforming their social identity. Differing social interpretations of captivity means that it can be experienced as an assault on personhood or as an affirmation of individual and communal identities. Varying responses to imprisonment across the ancient world show that the experience and purpose of captivity is malleable. This knowledge should encourage us to examine the diversity of the captive experience in the modern day throughout individuals andcommunities or else we risk simplifying our understanding of prison and its consequences to a monolithic experience.