Profits are Secured by Political Donations and Shareholder Investment 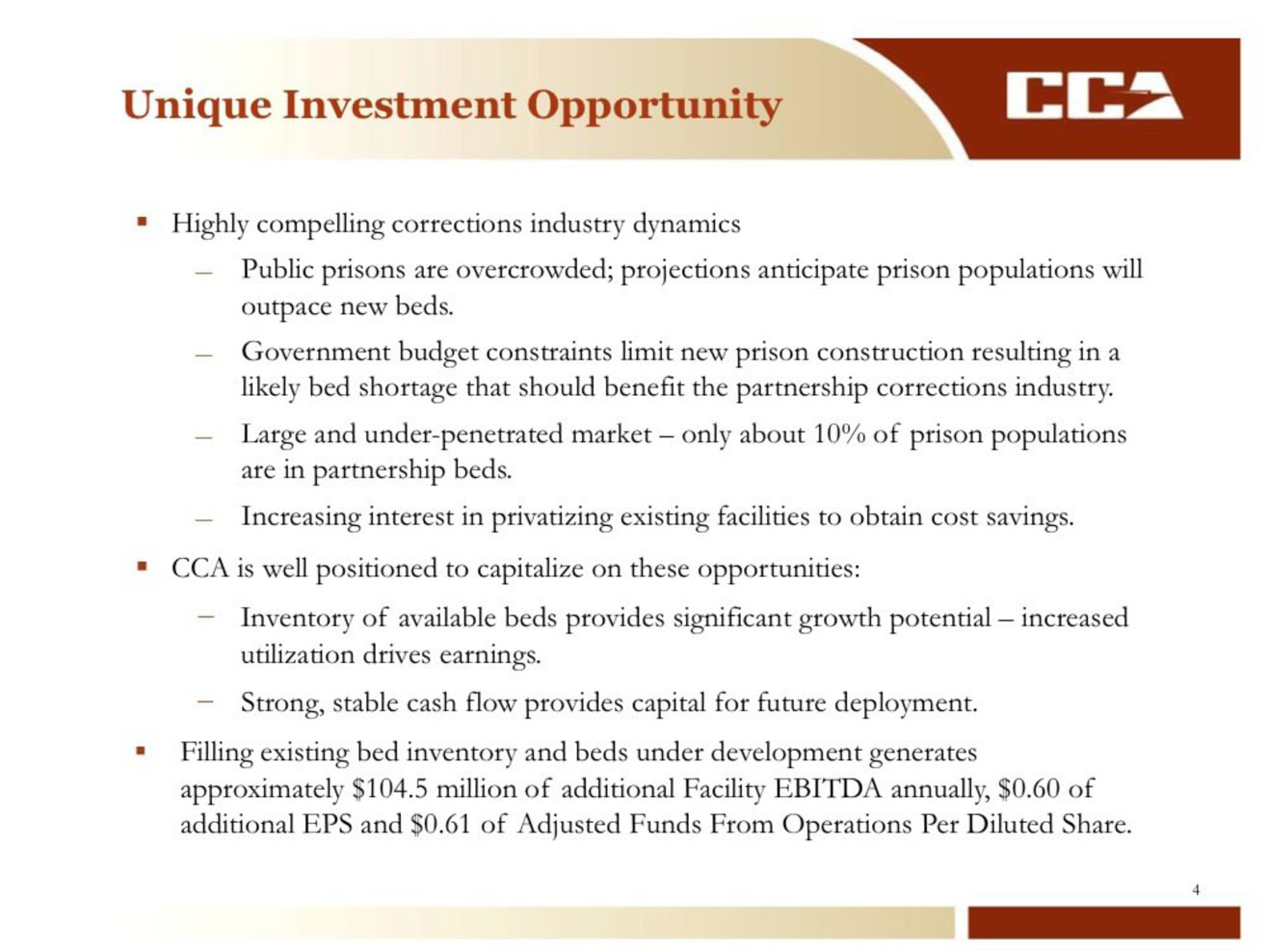 From 2002 to 2012, CCA spent over $17 million lobbying Congress, the Department of Homeland Security, U.S. Immigration and Customs Enforcement (ICE) and other federal agencies.1 For two decades, CCA was a member of ALEC, a conservative council that pushes tough-on-crime legislation such as Arizona’s anti-immigration act SB 1070 (2010), and California’s Three Strikes law (1994).2 In Tennessee, CCA has donated thousands of dollars to prominent Tennessee politicians such as Gov. Bill Haslam and House Speaker Beth Harwell, and to Republicans Achieving a Majority PAC, founded by Lt. Gov. Ron Ramsey.3 CCA receives support through corporate shareholders as well. The vast majority of these shareholders are banks and mutual fund companies such as Wells Fargo and Bank of New York Mellon Corp.4 In their last annual shareholder report (2014), CCA stated that “the demand for our facilities and services could be adversely affected by the relaxation of enforcement efforts, leniency in conviction or parole standards and sentencing practices, or through the decriminalization of certain activities that are currently proscribed by our criminal laws.”5

In recent years, CCA has re-positioned itself to benefit from state and federal efforts to reduce incarceration rates by branching out into pre-release and re-entry services.6