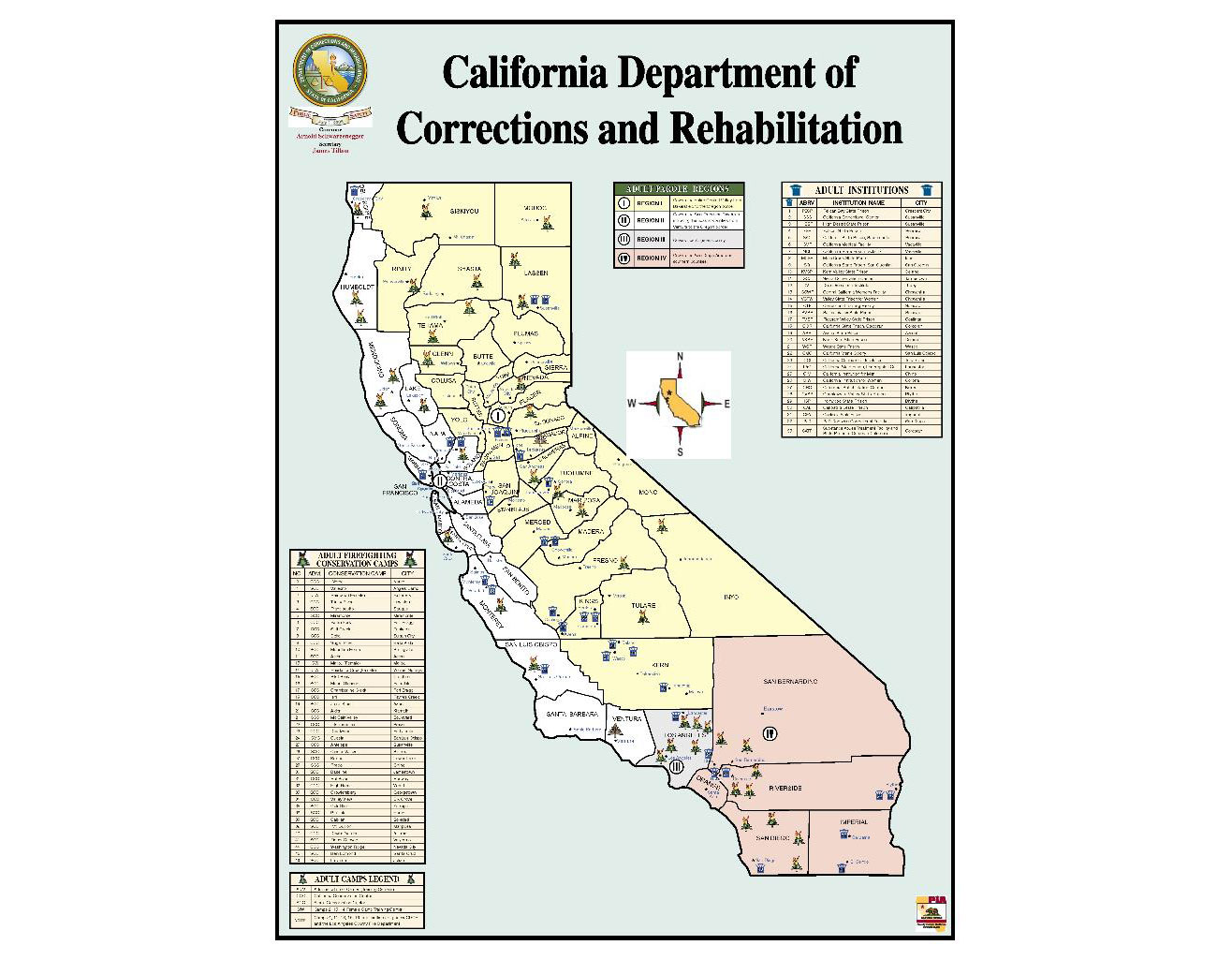 In November 2014, residents of California passed ballot Proposition 47, reducing the charge for small theft and personal drug possession from a felony to a misdemeanor. This greatly relieved California’s justice system, which is consistently one of the most overcrowded in the country and has a cost per inmate about $15,000 dollars above the national average of $30,000. This follows the Supreme Court’s 2011 decision on Brown v. Plata, where the court ruled 5-4 that California had to reduce overcrowding in its prisons by 32,000 people in two years. This was in response to prisoners’ complaints that overcrowding led to a denial of healthcare, and violated the Eighth Amendment.

This is new ground for a system that imprisons one in every hundred American adults. Yet critics still react negatively. Eli Saslow’s article in the October 10, 2015 Washington Post suggests that such a decision is detrimental for society. He cites that, “In the 11 months since the passage of Prop 47, more than 4,300 state prisoners have been resentenced and then released.” But he goes on to discuss rising crime rates throughout the state, which he admits aren’t necessarily correlated. It is irresponsible journalism to jump to such conclusions without concrete evidence, and his natural association of released prisoners with rising crime reflects the general fear that Americans have toward prisoners. In order to calm the tides of our tax-burdening, corrupt prison system, this fear must be quelled, and compassion shown to those who are released fairly under the law.