Trousdale County: Home of a New Private Prison Built at the Foot of a Nuclear Reactor 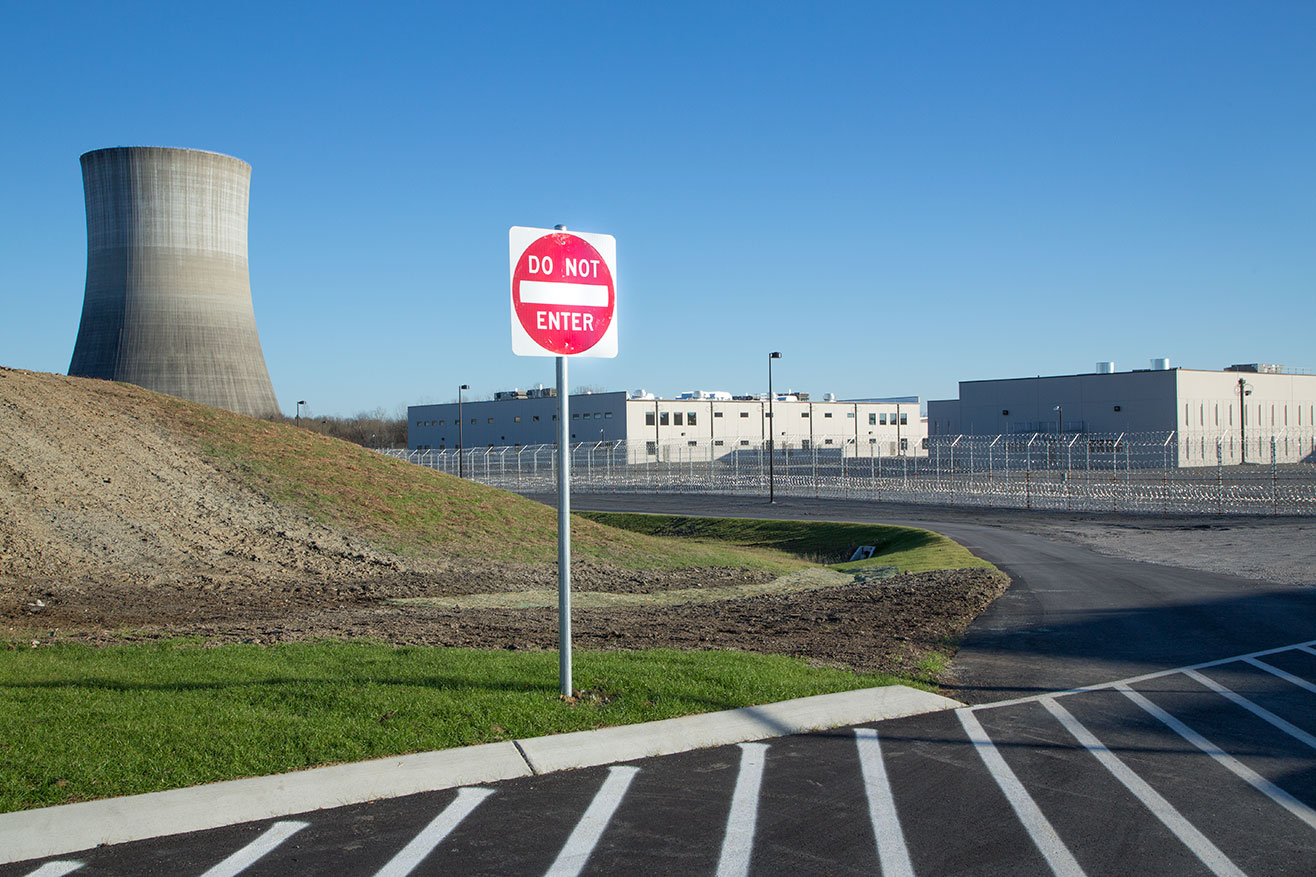 The Facility
Trousdale Turner Correctional Center is a medium-security private prison built by CCA in 2016 for $143 million. It is located on the former site of the Hartsville Nuclear Complex, 50 miles northeast of Nashville, Tennessee.1

The facility covers almost half a million square feet, with a current capacity of 2,552 prisoners: more than 10% of the state’s entire prison population. The complex has housing units, educational and vocational facilities, recreational facilities including two gymnasiums, a kitchen and dining hall, a commissary, a chapel, a maintenance and visitation building, and two inmate support buildings.2 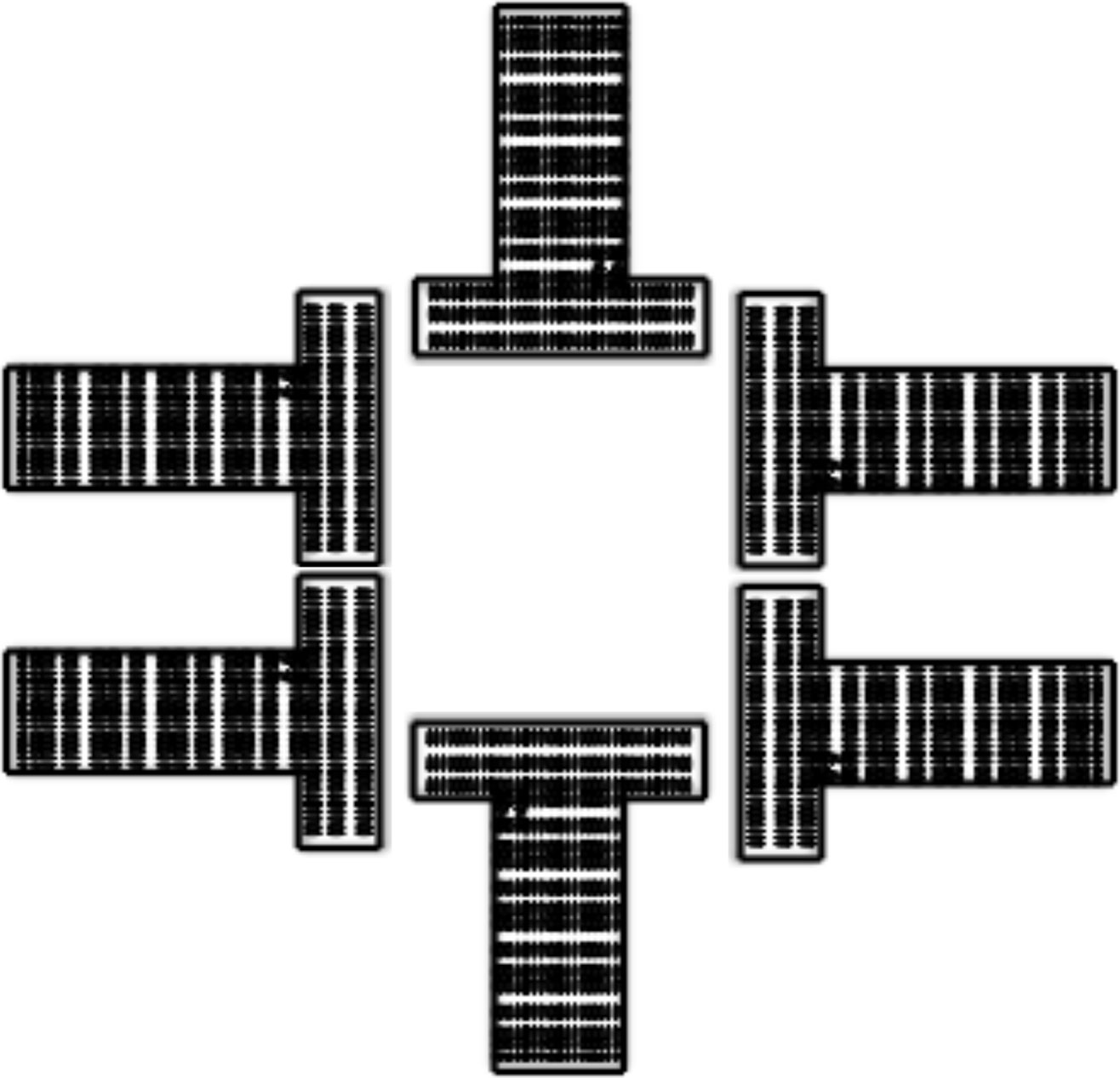 Housing Units
Trousdale Turner prison is made up of six T-shaped cellblocks designed to house approximately 360 inmates each. Five of these cellblocks are general housing units, and the other is a segregation-housing unit used for solitary confinement.3 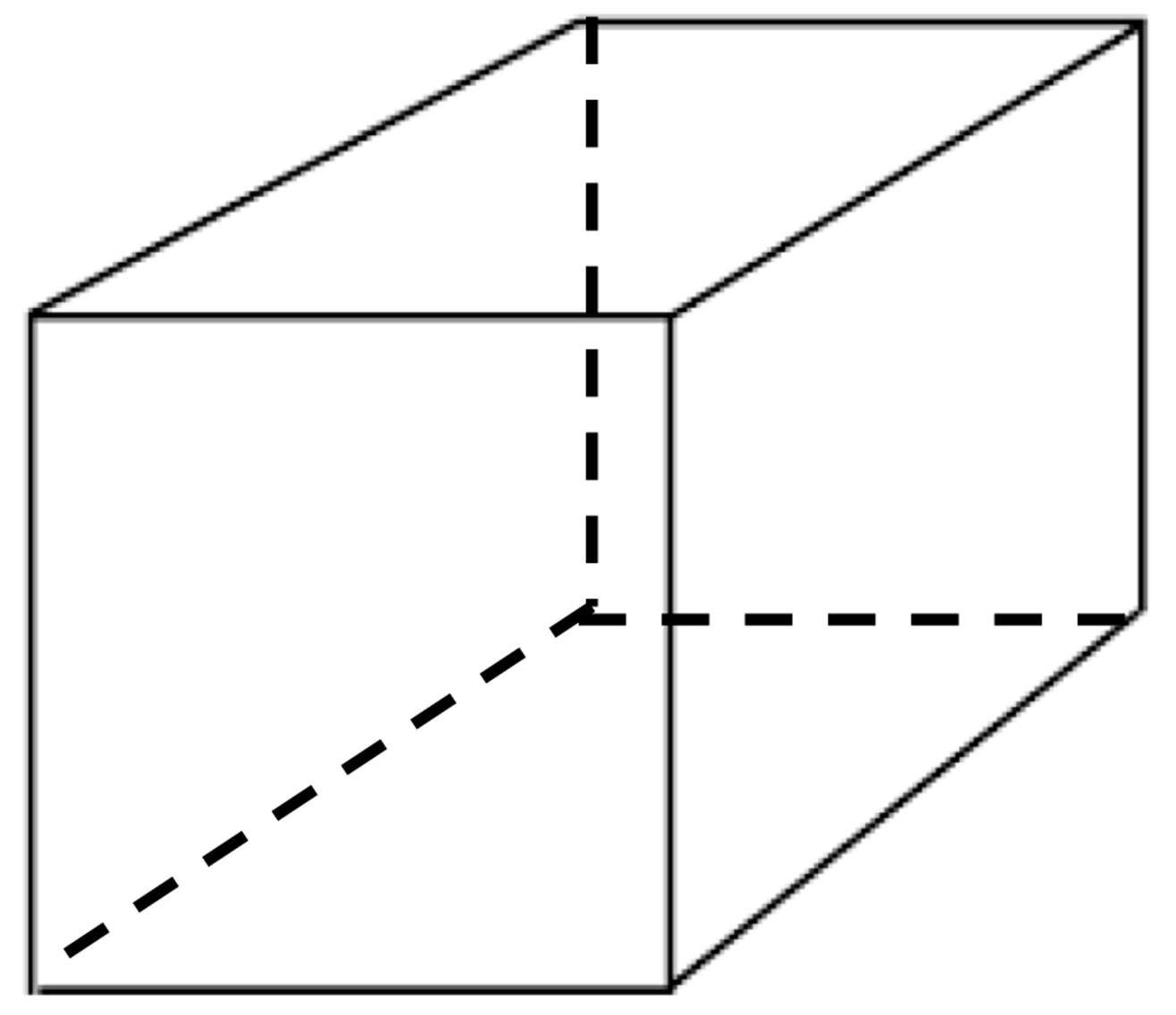 The Cell
The inmates in the general units are held in cells that each contain two seats, two bunks, two TV shelves and one water closet and lavatory.4