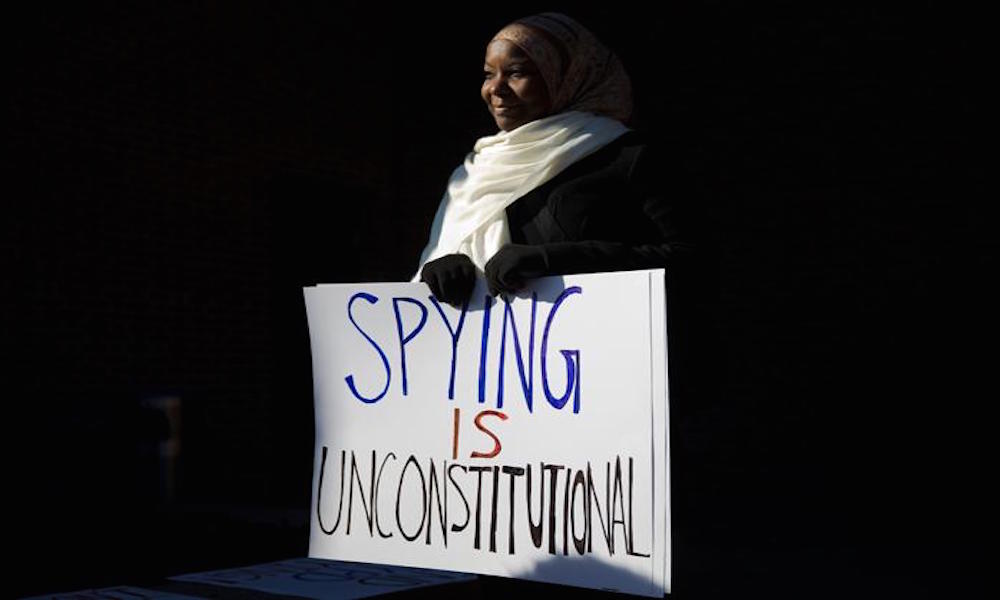 In 2003, the FBI wrongfully arrested US citizen Abdullah Kidd at Dulles international airport in Washington, DC. Over the course of his detention he was subject to strip-searches, denied access to a lawyer, and shackled without ever being charged with an actual crime. Kidd was among the thousands of Muslim, South Asian, and Arab men – citizens and non-citizens alike – who found themselves detained, deported, and scrutinized in the wake of 9/11.

Abdullah Kidd is known as a “material witness”, meaning he allegedly had information pertinent to an FBI investigation on his acquaintance Sami Omar Al-Hussayen, a Saudi PhD student charged with supporting terrorism. Shortly after 9/11, the Patriot Act was passed and enacted. Although it did not create the statute on “material witnesses”, it empowered the practice of detaining potential witnesses under the guise of national security. The ACLU was quick to release a report questioning the constitutionality of the detention of material witnesses. However, this was not the only provision of the Patriot Act that warranted legal scrutiny. The Patriot Act stipulated that non-citizen residents of the US could be deported for associational activity with terrorist organization without a hearing.

The Patriot Act’s ambiguous language and unclear definition of terrorism and association have allowed governmental officials to abuse it. Thousands of detainees were held, and usually deported, until they were cleared of any suspicion, “guilty until proven innocent”. The Patriot Act also allowed for greater surveillance of bank accounts, personal records, and personal information through searches and wiretapping without formal judge approval, thereby compromising the civil liberties of many Muslim Americans.