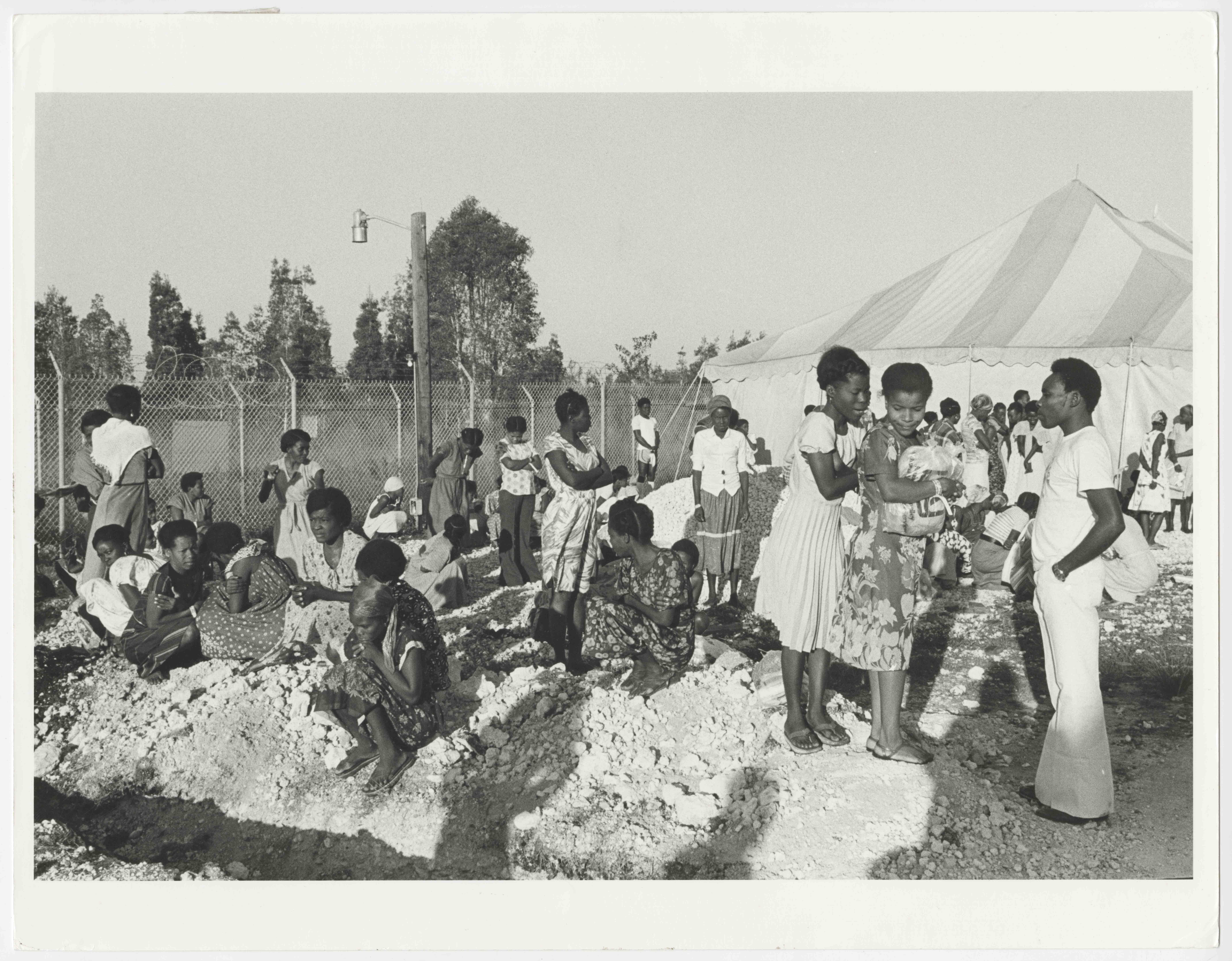 On the first day of class, I had no idea what detention centers were. I loosely knew about immigration and deportation, yet never considered what stood between the two. I honestly was under the impression that once immigrants were identified by authorities, they were immediately sent back to their countries of origin. In South Florida alone, there are two immigrant detention centers. Krome Detention Center, located about thirty five minutes west of my university, is run by U.S. Immigration and Customs Enforcement. Broward Transitional Center, located about forty minutes north of my university, is owned and run by GEO Group. The concept of privatized detention centers was what came as the biggest shock to me. I had no idea that the same companies who build and run private prisons are also building and running private detention centers, yet in retrospect easily could have guessed that they were. These detention centers enjoy contracts and funding from the government as long as they adhere to a mandatory number of beds that must be kept full daily.

Organizations that fight against anti-immigrant measures in Florida were equally as new to me as the anti-immigrant measures themselves. The Florida Immigrant Coalition (FLIC) is an organization based in Florida that dedicates itself to developing campaigns against the different manifestations of xenophobia. In Florida we see these mainly in the form of discriminatory laws and, of course, detention centers. In 2011, FLIC organized the CCA Go Away campaign after finding out that Broward County signed a contract with Southwest Ranches, one of the most important names in the detention center “business”. FLIC mobilized the Broward community and through media, meetings, and protests was ultimately able to pressure the local government to terminate their contract with the proposed detention center.

I think that this example can lead the national discource by presenting realities of detention centers (my class will be conducting visitation at both of these centers) as well as the ways that different organizations and groups are resisting them. Given more recognition and resources, it is crazy to think how much more power and successes FLIC could be able to have. South Florida is frequently touted as and even fetishized for its diversity. For this reason, I think that we offer a valuable case in the national discourse on detention. Brutality, abuse, and isolation in detention occurs and is hidden from the public despite us being the Sunshine State and being a mecca for diversity. I think it is interesting to consider how these very conservative and inhumane processes still manage to occur even in “liberal” and “diverse” areas.